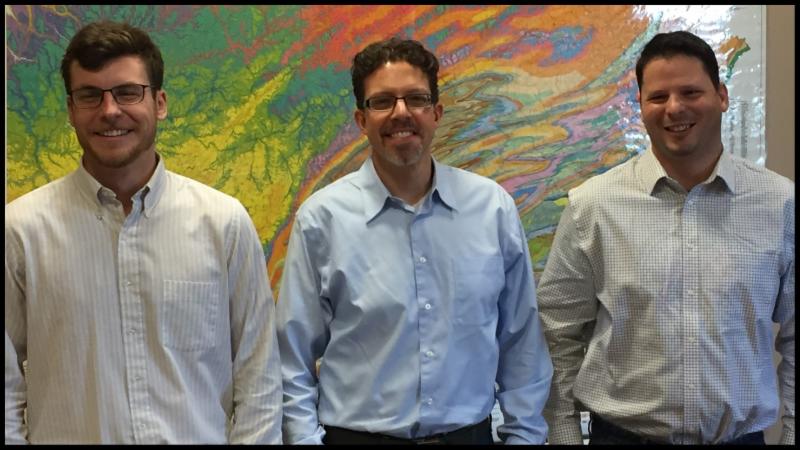 New water rules or criteria weren’t the only thing the new year brought us.  The hard work and efforts made during last year have paid off- In 2019, Brickhouse welcomes good news and wishes to congratulate our valued staff on their various career successes.

Long-time employee and registered Professional Geologist (P.G.), Douglas Schott, has now added another state of licensure to his resumé: New York. Having been registered in the state of Pennsylvania and Delaware for over ten years, he has now completed the requirements for P.G. status in New York State. Congratulations Doug!

Registered Professional Geologist, Jeffrey Christopher, recently succeeded in the rigorous Licensed Site Remediation Professional (LSRP) testing. Each Year, New Jersey accepts only a small number of candidates for testing, of which number, even fewer are chosen to be licensed. We are extremely proud of Jeff, who is now an LSRP in the state of New Jersey. Way to go Jeff!

Stephen Huxta is now a registered Professional Geologist and holds a Masters Degree in Hydrogeology from the University of Pennsylvania. We heartily congratulate Steve, who has been with Brickhouse Environmental since the start of his professional career and has worked hard every single day. Excellent work Steve!

We are proud of our staff and look forward to a bright year ahead! 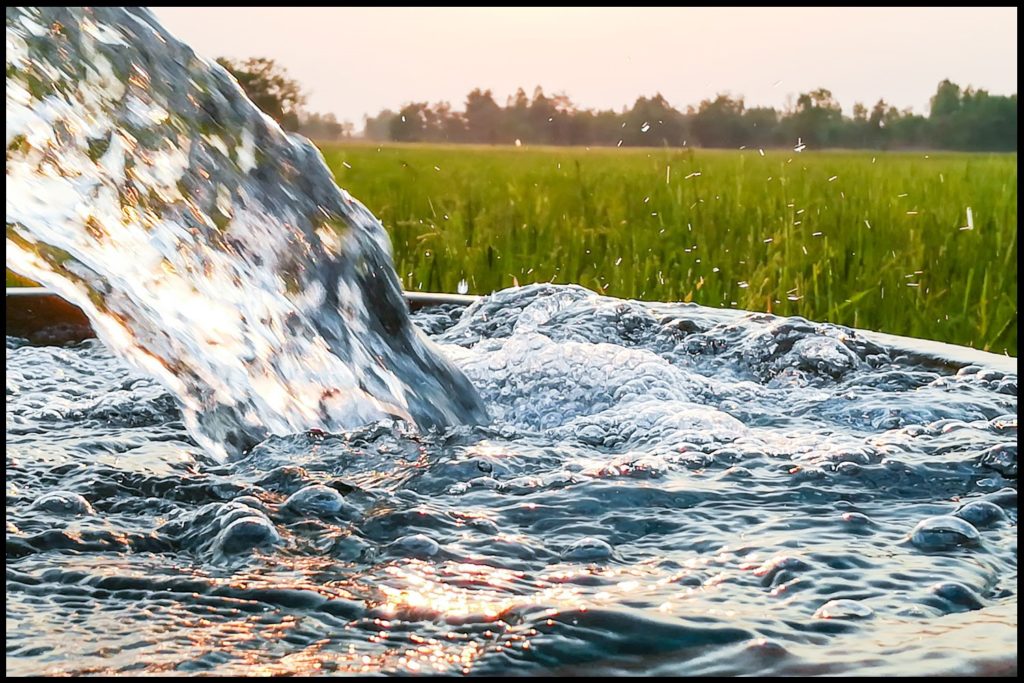 The DEP has developed draft interim criteria of 10 parts per trillion for each of these chemicals, lower than current standards or guidelines in any other state. The DEP has requested public input through Feb. 19, with the goal of making these interim criteria effective within the next several months. These criteria will remain in effect on an interim basis, until the DEP adopts formal rules setting formal standards for ground water and drinking water. 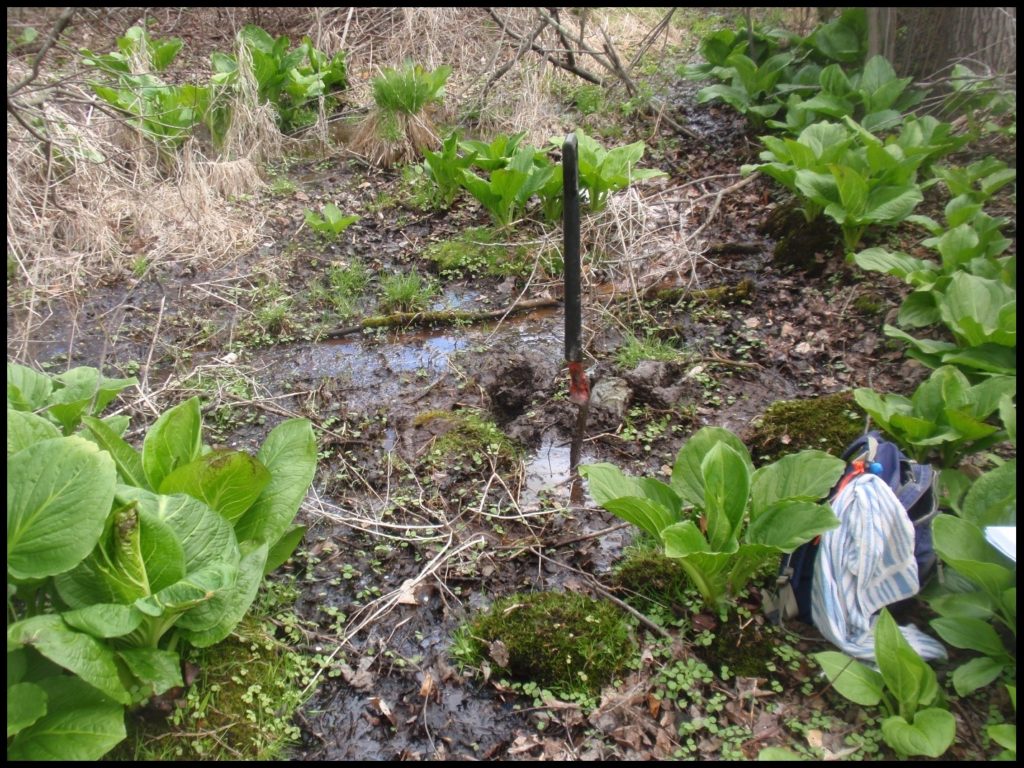 The 2018 Clean Water Rule eliminates the significant nexus determination, streamlining the jurisdictional review process and allowing land use decisions to be made without employing a team of lawyers to determine what puddles can be filled without a permit. The 2018 Rule provides a clearer demarcation of federal jurisdiction of waters and wetlands without hindering the rights of states to implement protections for other waters.

Since the passage of the federal Clean Water Act of 1972, filling of “waters of the United States” without a permit has been prohibited. The Act specifically mentions navigable waters and territorial seas, but the EPA and the Army Corps of Engineers quickly expanded the working definition of “waters of the United States” to include tributaries to such waters, as well as adjacent wetlands. Because the Act failed to provide a definition of “waters of the United States,” the EPA, the Army Corps of Engineers, landowners, and the courts have struggled to agree on what other waters are covered by the permit requirement. Since 1977, Brickhouse Environmental has been helping land owners and developers navigate the ever-changing rules and regulations.

In 1985 (US v. Riverside Bayview Homes), the Supreme Court ruled that the Army Corps was reasonable in expanding jurisdiction to cover wetlands adjacent to “waters of the United States.” In 2001, following further expansion, the Supreme Court held that the Army Corps could not reasonably claim jurisdiction over isolated wetlands based on their use by migratory birds (SWANCC v. US Army Corps of Engineers). In 2005, the Court created a standard to determine whether an isolated wetland had a “significant nexus” to “waters of the United States” before the Army Corps could claim jurisdiction (Rapanos v. US).

In 2015, in an attempt to clarify the definition and address the findings of Rapanos, the EPA issued a Clean Water Rule: Definition of “Waters of the United States.” The 2015 Clean Water Rule greatly expanded the scope of jurisdiction to include not only traditionally navigable waters, their tributaries and adjacent wetlands, and any other water that could be shown to have a “significant nexus” to other waters of the United States, but also included isolated waters, such as prairie potholes, Carolina bays, and vernal pools. The significant nexus determination would be case specific and could be interpreted to include ephemeral drainage ways that only see flow during rain events, and, in the extreme, could include sheet flow as well as channelized flow. The 2015 definition was immediately challenged and is still in legal limbo, in effect in 22 states (including PA, MD, DE, NJ, and NY), with the remaining states still operating under prior rules.

In 2017, the EPA issued notice to repeal the 2015 Rule and in December 2018, issued a revised Clean Water Rule with six categories of “waters of the United States:”

Following publication of the 2018 Clean Water Rule in the Federal Register, the EPA and Army Corps will be accepting public comments for a period of 60 days. More information can be found at https://www.epa.gov/wotus-rule.

If you have any questions about wetland delineation for your site or project, or need a Professional Geologist, Engineer, or Licensed Site Remediation Professional, please contact us at 610-692-5770.